This is how caffeine works

Whether you know it or not, 1,3,7-trimethylaxanthine is the world's most popular drug, consumed by 80% of the world's population via the medium of coffee.  An estimated 2.25 billion cups of coffee are drunk each day.

It's popularity is partly fueled by the aroma, romanticism and culture surrounding coffee, but the main pulling power has to be it's 'energy-giving' properties, that we use to fuel our lives.

It's no wonder that exercise and coffee have a seemingly symbiotic relationship.

Since the World Anti Doping Agency lifted the competition ban on caffeine in 2004, a plethora of research has taken place showing the ergogenic (performance improving) effects of caffeine on:

If you are a competitive athlete looking for an edge or an enthusiastic amateur looking for a boost, then it makes sense to try to understand how caffeine affects your body.

Caffeine is one of only a few drugs that can cross the blood-brain barrier, meaning that it is capable of having a direct effect on  the human brain.  Before we talk about what your soy latte is doing to your central nervous system, let's have a think about why humans become fatigued. 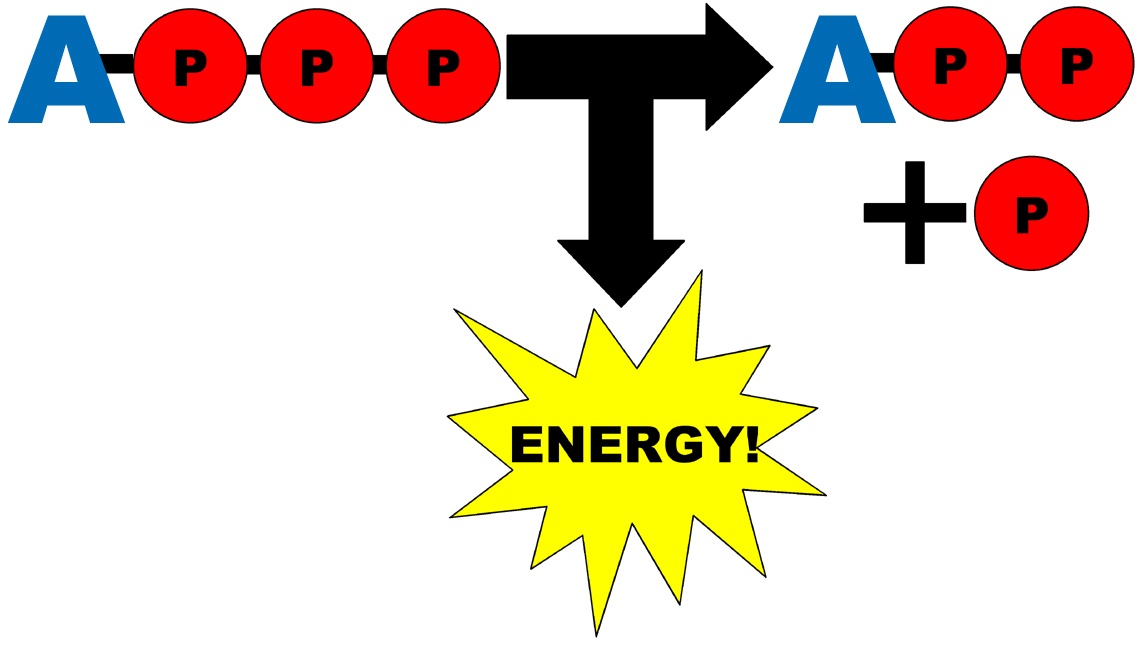 To create energy we consume food which is broken down in the body into glucose through a process called glycolysis.  This takes place inside of the cell's cytoplasm and creates ATP, the body's fuel.  ATP stands for adenosine tri-phosphate.  When we carry out any physical activity, the body breaks down ATP into ADP (Adenosine diphosphate) and Adenosine monophosphate (AMP) to stimulate muscular contractions.  During this process adenosine is produced and a build up occurs around adenosine receptors.  When the receptors bind to the adenosine, this triggers a feeling of fatigue and will require sleep to start the adenosine-reducing process.

So, that was really simplified, but it should provide some context for the rest of this post. The main reason why you feel so pumped up 40-60 minutes after a coffee is that, once consumed, caffeine has the ability to stop adenosine from binding with an adenosine receptor.

This is called adenosine antagonism.

It feels like you've been given more energy, when in fact you've had your fatigue reduced.  The majority of adenosine receptors are located in the brain and the brain is the main driver behind repeated muscle contractions, especially when under fatigue.

Beyond increased wakefulness and greater concentration, caffeine has been shown to reduce the rating of perceived exertion (RPE).  This is widely used to gauge how hard an activity is or a particular body part is working.

During repeated efforts of an activity the body struggles to reproduce the same level of central drive to stimulate a muscular contraction. Therefore, more effort is required by the brain to ensure that adequate muscle contractions follow.

Caffeine has been shown to assist with this due to an increase in spinal excitability and voluntary activation.  It has also been hypothesised that the nerve feedback from the muscles to the brain indicate that contractions are less painful.

This has been backed up by multiple studies that show the pain reducing effects of caffeine.

At Power Press, we preach that becoming excellent at something requires you to show up day after day (without making excuses) and practice your craft with as much purpose as possible.

If there was ever an argument for introducing caffeine to your training regime, this is it.

Think back to the last time you finished work, feeling tired and fed up, but knew you had a training session to fit in.  Do you think you performed your best?  Maybe you did, but I doubt you would be able to every single time.

Imagine if every day you went to training and you were just that little bit more awake, sharper and more purposeful. Understanding how caffeine works and recognising the small differences on a day to day basis can really build to something long-term.

So, does this mean that more coffee is always better?  Well....not necessarily....but fear not, we'll explore how you can individualise your caffeine consumption in the next post. If you can't wait until then, why don't you check out our range of artisan roasted and caffeine tested beans right here..

GET 20% OFF YOUR FIRST ORDER

Sign up below to recieve your unique discount code

Enter your email below to receive your free e-book.